Makkah Dental Conference was first launched in 21-22 Jumada I 1412 (corresponding to 28-29 November 1991). It was just a meeting that gathered a number of physicians and dental consultants to enhance the performance of the Saudi and residents’ physicians. Since then, and for more than 30 years, these conferences are being held on biennial bases in the holy city of Makkah Al Mukaramah.

Back at that time, the conference was being held under the patronages of the late H.R.H Prince Majid bin Abdulaziz and the late H.R.H Prince Abdul Majeed bin Abdul Aziz. Now, it is being held under the patronage of H.R.H. Prince Khaled Al-Faisal, Adviser to the Custodian of the Two Holy Mosques, Governor of Makkah Al Mukaramah Province that reflects their keenness to support such important scientific conferences and seminars are.

A specialized scientific destination for physicians, specialists, technicians, scholars, and students to exchange knowledge and expertise in the oral and dental field.

Don’t Miss Out the Opportunity to Network with the Top dental specialist, Industry Leaders and Key Decision Makers from different parts of the world.

The activities of Makkah Dental Conference and Exhibition

A number of lectures held during the conference where top-notch speakers of physicians and specialists from all over the world come together to network and present the latest findings of modern science studies, innovations and research in the field of oral and dental.
Know More

In each of Makkah Dental Conferences, a competition between researchers from all over the world is held for the best scientific research, with more than 100 scientific research, under the supervision of a scientific committee of distinguished oral and dental physicians, and the top 3 researches will be awarded with a prize.
Know More

During the conference, a number of practical workshops are provided by a selection of trainers and specialists using the latest training methods.
Know More

The exhibition runs in parallel to the conference and has more than 40 stands in different sizes and shapes.
There is a number of international medical and research companies, media companies, institutions, and individuals participate in the exhibition annually.
Know More

Why Exhibit in Makkah Dental

This Three-day exhibition, in collaboration with Umm Al-Qura University, presents a unique opportunity to meet over 1,500+ potential business partners and customers.

Connect with thousands of prospective customers & grow your business

Special thanks to the support, involvement and active contribution of our Partners and Sponsors. 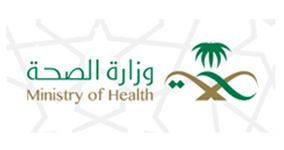 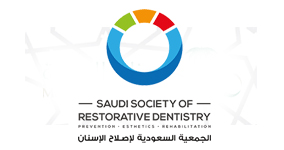 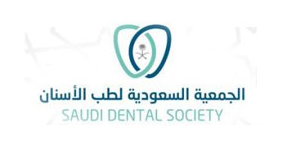 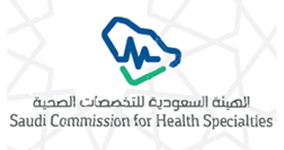 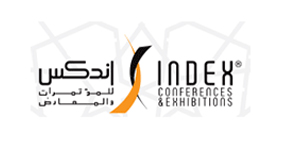 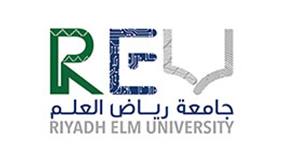 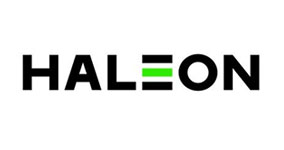 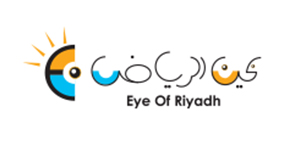 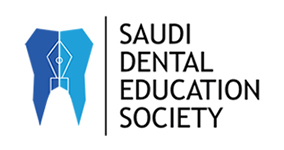 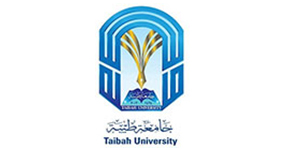 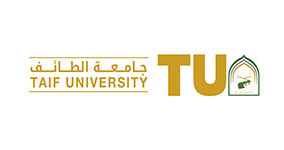